The aesthetic operation of the ears also called otoplasty is one of the most common interventions in aesthetic-corrective surgery.

The so-called protruding ears are considered, hereditary anatomical characteristics, as it is more common to find them among members of the same family.

The protruding ears are considered only and exclusively an aesthetic defect, since they do not alter the hearing ability of a person.

The auricles are among the first anatomical structures of the body to reach, already at a young age, and afterwards, especially in puberty, can create profound dissatisfaction. 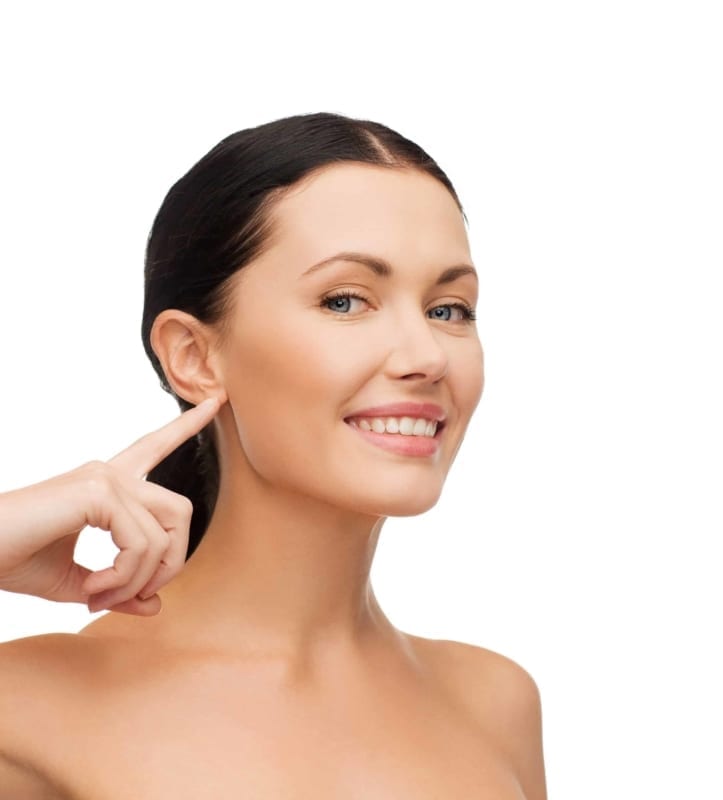 In the first months of life, the children’s auricles are still soft and flexible and it is possible to correct some irregularities in the shape of the ear using bandages and ribbons.

Later, when the ears have taken a final form, adhesion and reduction are performed surgically, that is, with otoplasty.

In adults, otoplasty is considered an outpatient surgery, as it is performed under local anesthesia and does not require post-intervention hospitalization.

Everybody feeling uncomfortable or embarrassed should consider this type of surgery.

The minimum age, to carry out the operation on children, coincides with the moment in which the development of the ears and the auricular cartilage ceases, therefore around 4 years.

The otoplasty operation lasts less than an hour. With the ear permanently positioned near the head, surgical scars are hidden behind the ear or well hidden within the natural folds of the ear.

The protective bandage, applied after surgery, must be maintained for one day, after which it is replaced with an elastic band that is worn for another 5 days, while the stitches are removed after 5-7 days.

It is advisable not to wash the hair, at least until the bandage has been removed after at least 7 days.

The only recommended protection is an elastic bandage, to be applied around the head, for 3-4 weeks, in order to protect the ears during the night.

Furthermore the surgery leaves no visible trace because the scars are hidden in the retroauricular fold. The result of the operation is permanent.

Individual approach to each patient.