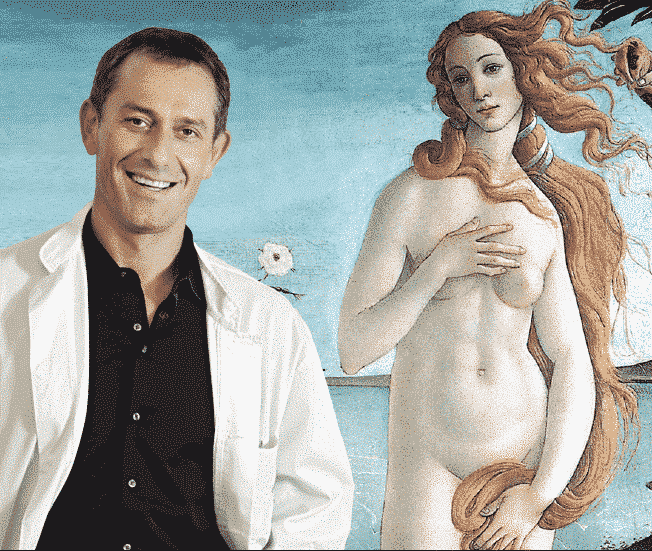 Dr.sc. Aleksandar Milenović, dr.med. was born in Osijek where he completed primary and secondary schools.

Arrives in Zagreb to undertake the studies of Medicine and surgery completed with honors in 1994.

The particular structure of the head and neck become for Dr. Milenović a mission and decides to specialize in maxillo-facial surgery.

At the same time he concludes a second specialization in plastic and reconstructive surgery for the head and neck.

In 2001 he completed his master’s degree on nerve dysfunction after neck dissection and completed his doctorate in 2008 on the topic of biopsy of sentinel cells in the tumor in the oral cavity.

His training, both from a theoretical and a practical point of view, was held at the most important plastic surgery centers in New York, Glasgow, London and Vienna.

Since 2015 he has held the position of head of the head and neck surgery department at the Sorelle della misericordia cancer clinic in Zagreb.

The structure of the head and neck represented a mission for the Professor since the beginning of his career.

Professor Aleksandar Milenovic continues his training every day with patients at the Kustec General Hospital and through his work as head of the cosmetic surgery department.

Free consultations with the doctor

Discover the best discount and request your free consultation with the dentist. Highly qualified team will take care of you and together we will find the best solution for You.